Robert Emmers’ short stories have been featured in a number of prominent magazines including Streetlight and 34th Parallel. A novella, The Island of Android Dogs, and short story collection will be coming soon, and he’s at work on a novel, A Brief History of Patriotism. So stay tuned. 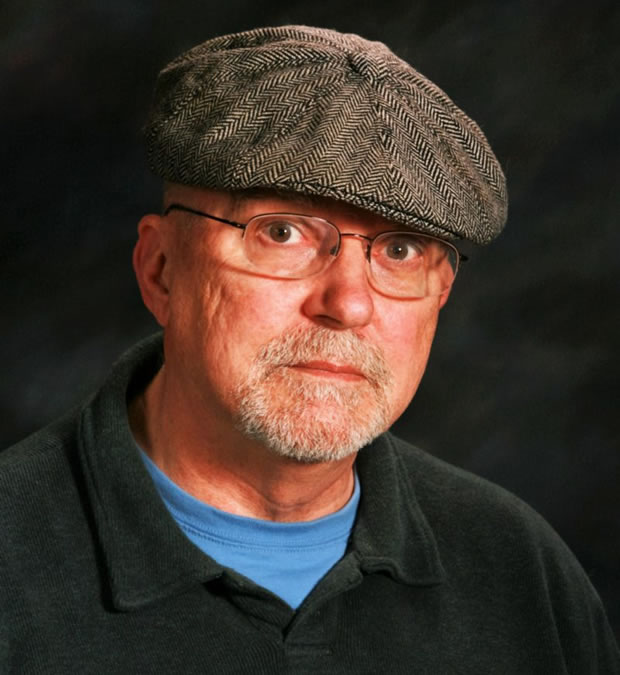 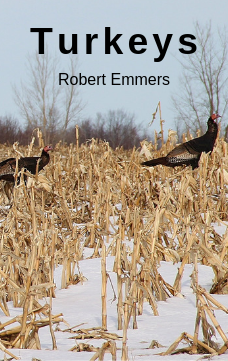 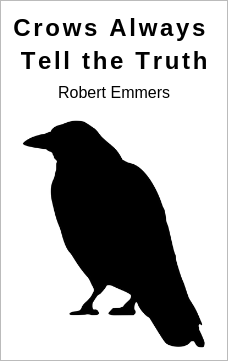 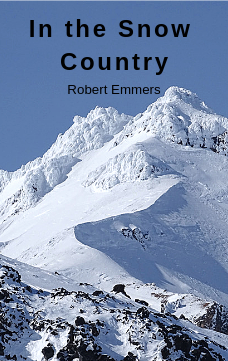 In the Snow Country 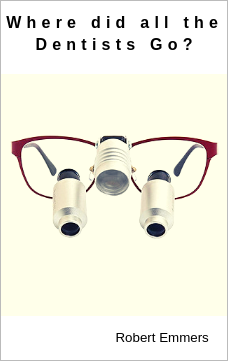 Where did all the Dentists Go?

Listen to the Podcast of “Turkeys”

Down and out and on the brink of even worse…listen to the full recording of the short story “Turkeys” on the Street Light Magazine podcast.

“I was sitting at the bar in the My-Oh-My drinking what was left of my disability check after buying oxy from the retarded janitor at the hospital. The idea of killing someone hadn’t come up yet. I kept staring at the dancer in the cage in the corner. She was short and pale and had the resigned expression of someone floating in darkness just waiting for the next tragedy, exactly the kind of girl I’m always attracted to. I thought if I stared hard enough, she’d look at me, but she never did, which is typical. The retarded janitor often made strange noises and gestures, which is why they made him work in the garage where he wouldn’t frighten the public. Pharmacy storage was right next door. He’d just walk over and steal pills when nobody was looking.”

As a reporter, R. H. Emmers covered natural disasters, organized crime, murders, plane crashes, politics, government corruption and all the other assorted crimes and deaths and trials and speeches that fill up a reporter’s notebook or recorder.

Later, needing a change of pace, he became an insurance fraud investigator, taking down scammers faking injuries or disabilities to collect as much as ten or fifteen thousand dollars a month… tax-free.

And then, in search of one more challenge, he went to work for one of the country’s premier crisis communications firms where he represented clients, mostly rich and famous, mired in scandal of one sort or the other.

But what he was never able to shake was the ambition that had called to him when he was young: To write. Specifically, to write fiction, short stories, novels, all of it. In short: To tell stories. …